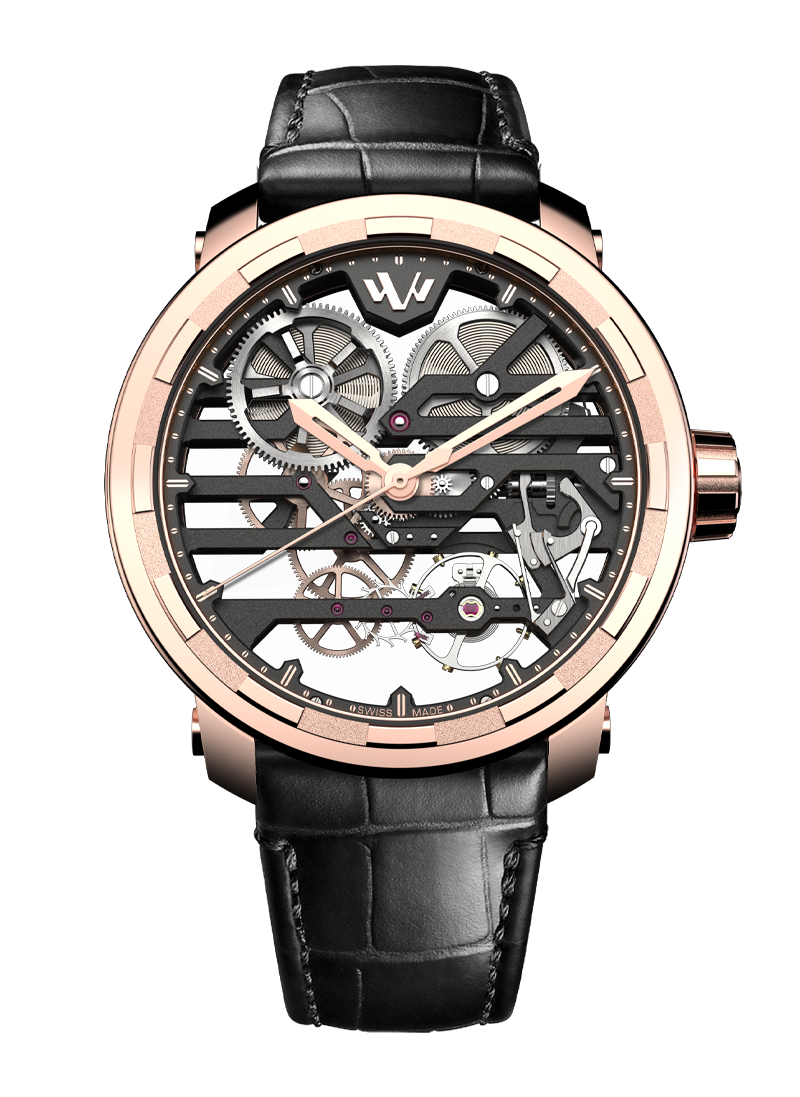 With the DeWitt Grand Skeleton, the Manufacture revives its origins by developing a new movement with a strong and very «DeWitt» character, both in its aesthetics and its functions. For his skeleton manual movement, Jérôme de Witt wanted a clean and structured construction, allowing an optimal vision on the 195 pieces of the movement

The power reserve system is based on the satellite principle awarded in the Innovation category at the Grand Prix de l’Horlogerie de Genève in 2005 and is increased to 80 hours by a double barrel. The three-dimensional bridge that houses it is itself skeletonised, discovering the spiral that resides inside.

This watch also meet the very high standards of finishing that have always been adopted by the Manufacture: hand finishing, cremation, strapping, polished angling.

Should you need information about a model, encounter an issue with the site
or your watch, want to personalize your watch or be presented a model to you,
you can contact at any time a personal concierge. 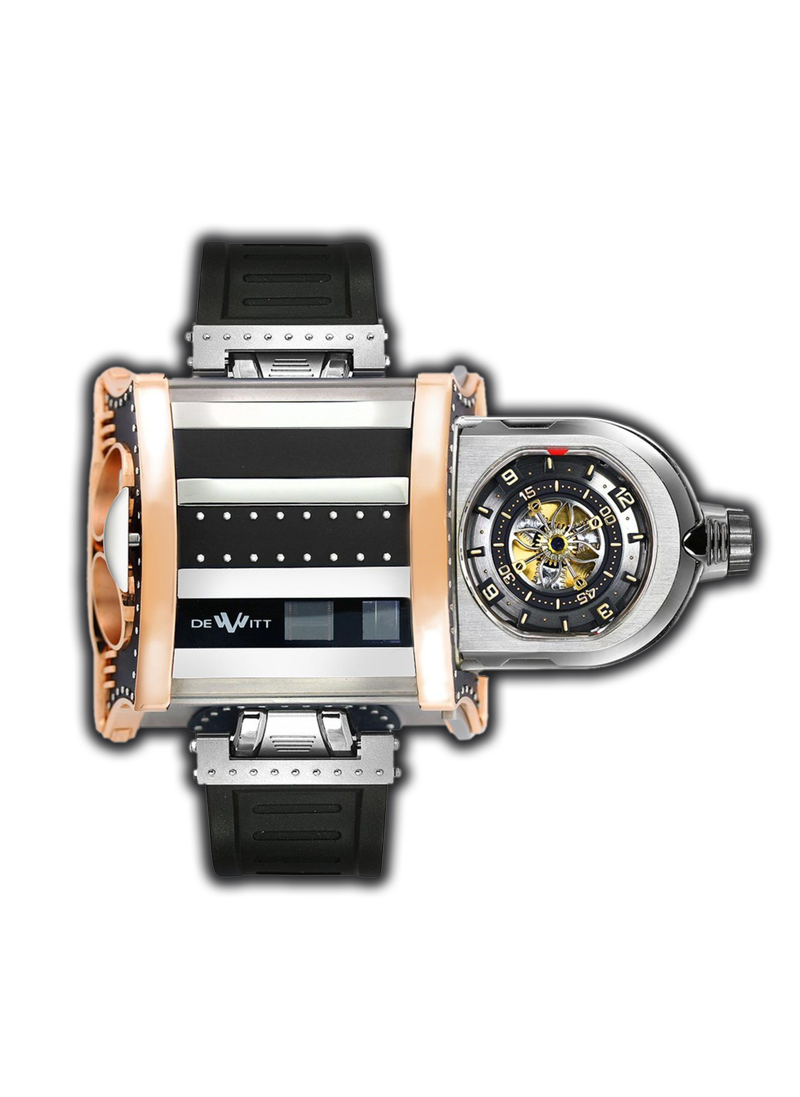 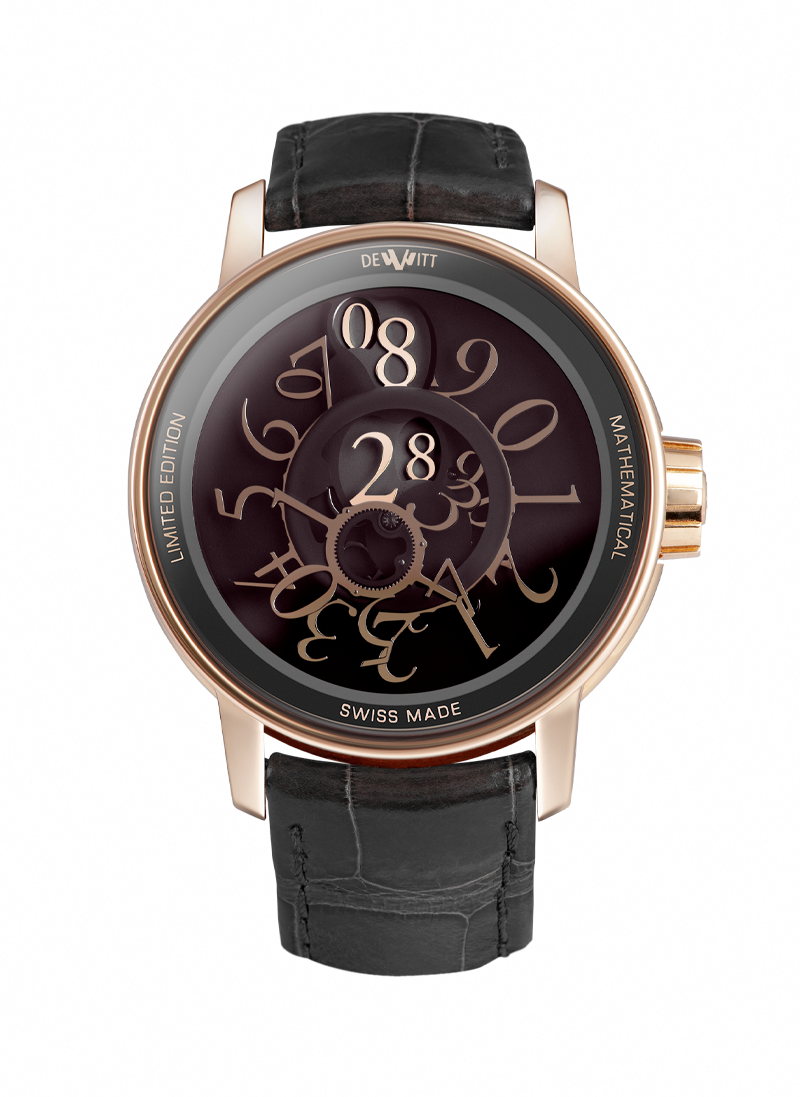 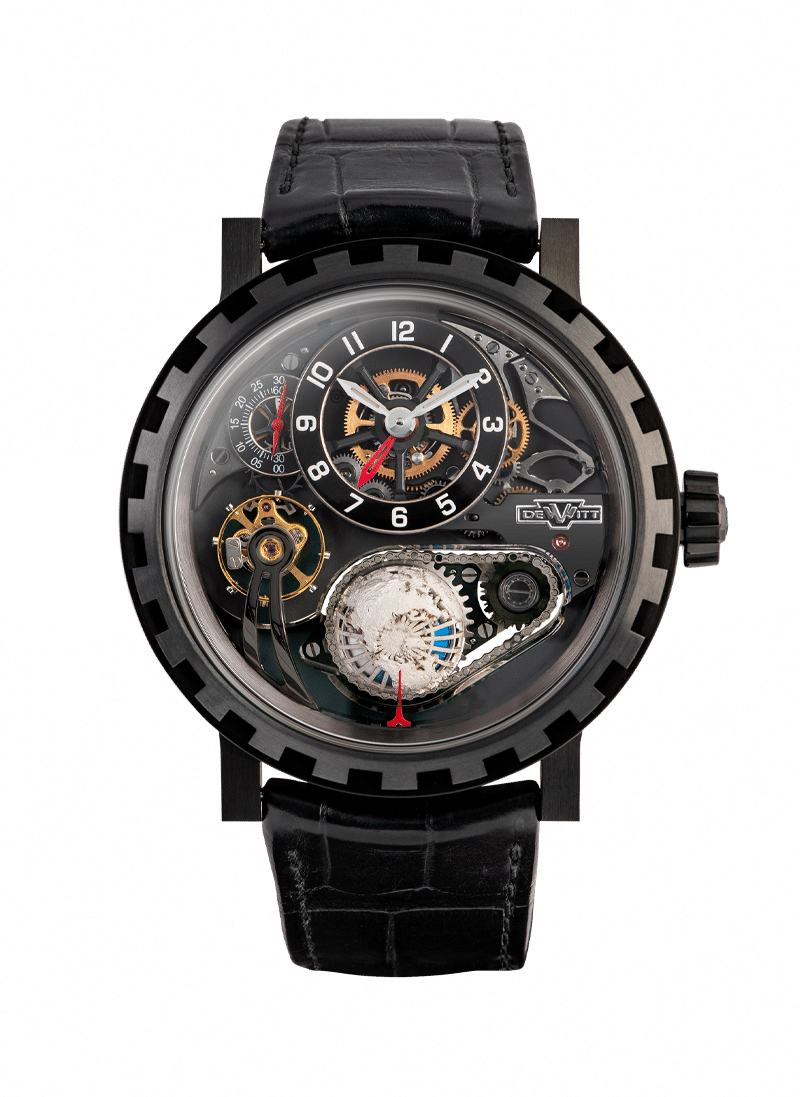 Manage Cookie Consent
To provide the best experiences, we use technologies such as cookies to store and/or access device information. Consenting to these technologies will allow us to process data such as browsing behavior or unique IDs on this site. Failure to consent or withdrawing consent may adversely affect certain features and functions.
Manage options Manage services Manage vendors Read more about these purposes
View preferences
{title} {title} {title}
Shopping cart
There are no products in the cart!
Continue shopping